It’s been a while since our last post, but that doesn’t mean that nothings been going on.  Quite the contrary!  We organized and played our first tournament amongst our usual play group a few weekends ago.  It was a lovely afternoon here in Toronto, which means that we got to sling some spells outside.  All in all, it was a fantastic day, and I think that all of the players very much enjoyed old cards, grilled/smoked foods, and plenty of beverages.  Oh, and playing for the chance to win this, rather appropriate, old school prize, which we of course signed and altered as we saw fit, so as to follow the old school culture we’ve seen around.  It happened to be a player’s birthday, so we figured a Candle of Brass made sense. 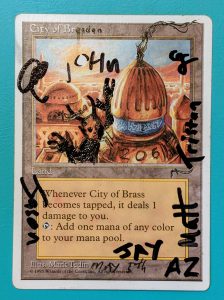 We wanted to keep our first tournament fairly low-key, so we didn’t bother with using technology to organize challenge brackets, no FaceBook event page to sign up on, or anything like that. Instead, we invited our friends via word of mouth, and chose the first round organically, by simply finding a friend to play and doing so.  As games ended, we jotted down the outcomes from each round on a paper bag to keep score on, and invested our time in playing instead of micro-managing. 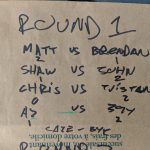 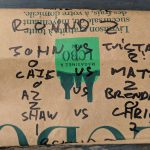 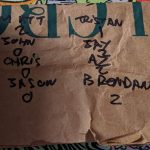 We had nine players to start with, meaning we had a bye, thus making the brackets not as clean as we’d like, but he was borrowing a deck and was mostly there to see us and play some Commander between games and afterward. The decks were pretty diverse, and do a great job of showcasing what our regulars have to brew with. Everything from budget Pink Weenie and Mono-Blue up through some Power were represented, with the winner being a very fun Naya Zoo build. Preacher plus Diamond Valley proved to be a powerful combination in this deck.

Without further ado, here are the rest of the decklists, in no particular order. 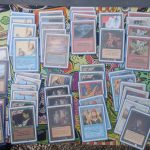 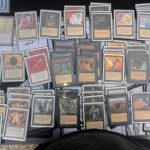 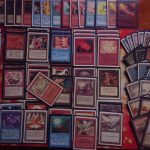 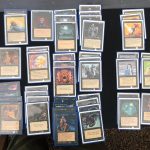 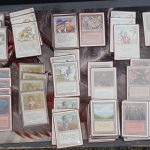 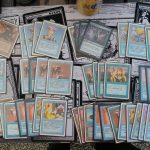 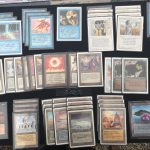 And some glory shots from the day’s activities. 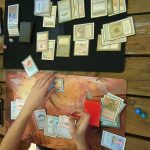 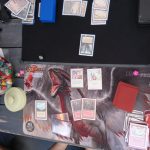 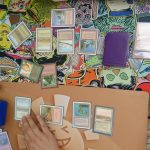 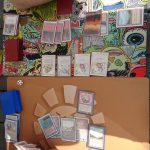 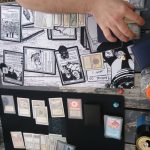 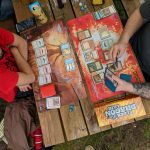 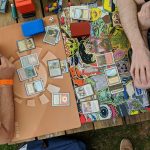 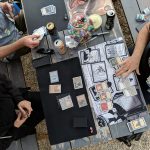 Some highlights from the day: